We are delighted to be able to share news of the latest Ambassador to join the team at Future Talent - cellist Sheku Kanneh-Mason.

Aged just 19, Sheku is fast becoming one of the most recognisable new faces in classical music. Since being crowned BBC Young Musician in 2016, Sheku has been in constant high demand from major orchestras and concert halls worldwide, and has had a particularly meteoric rise during the last year. In January 2018, his debut album Inspiration, released on Decca Classics, reached number 18 in the Official UK Album Charts and number 1 in the Classical chart; last May saw Sheku play at the wedding of the Duke and Duchess of Sussex, and, a month later, he was the recipient of two Classic BRIT Awards, winning Male Artist of the Year and a Critics’ Choice award.

The HRH the Duchess of Kent said: “We are delighted to have Sheku on board at Future Talent as a role model for our young musicians. With his help we will continue to inspire and encourage talent and enable young people to flourish and believe in themselves.”

“There should no barriers to enabling young musicians to succeed and I am delighted to be an Ambassador for Future Talent,” said Sheku.“I am very happy to do what I can to support the work of the charity in developing musical talent where it is needed most.”

Sheku has shown his dedication to music and inspiring young musicians on several platforms. Last year he donated £3,000 to his former secondary school in Nottingham to ensure the continuation of cello lessons for ten students at the school. He is also London Music Masters’ junior ambassador, promoting opportunity and diversity in classical music.

We are thrilled to have Sheku on board and we can't wait to work with him in the future! 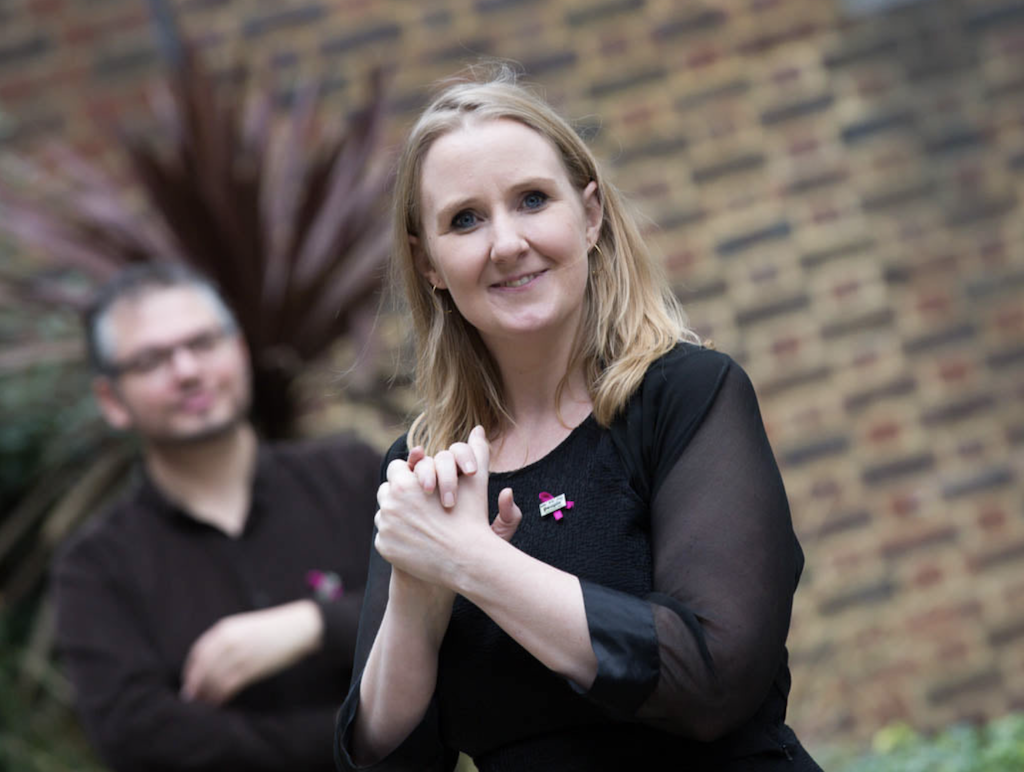 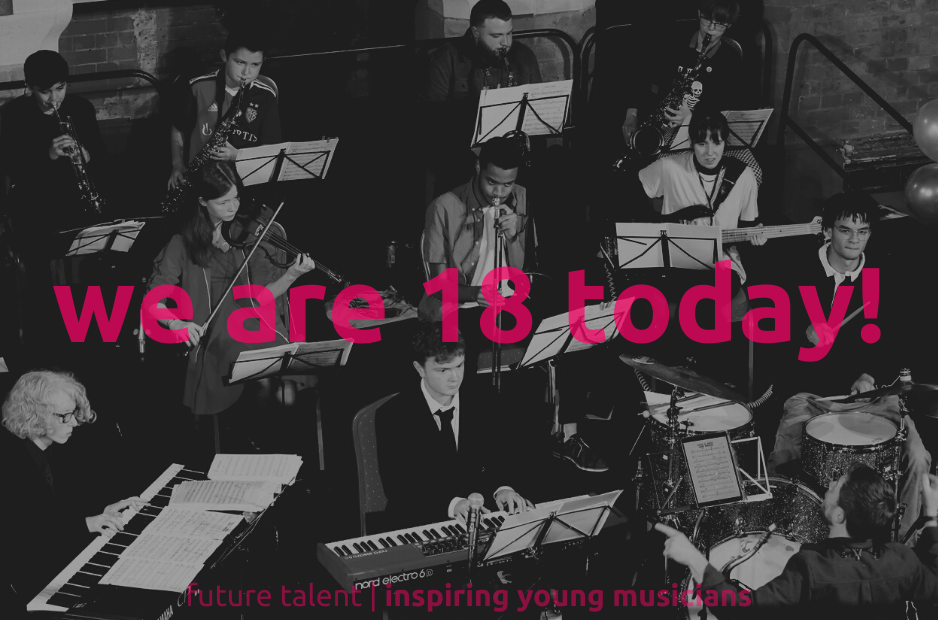 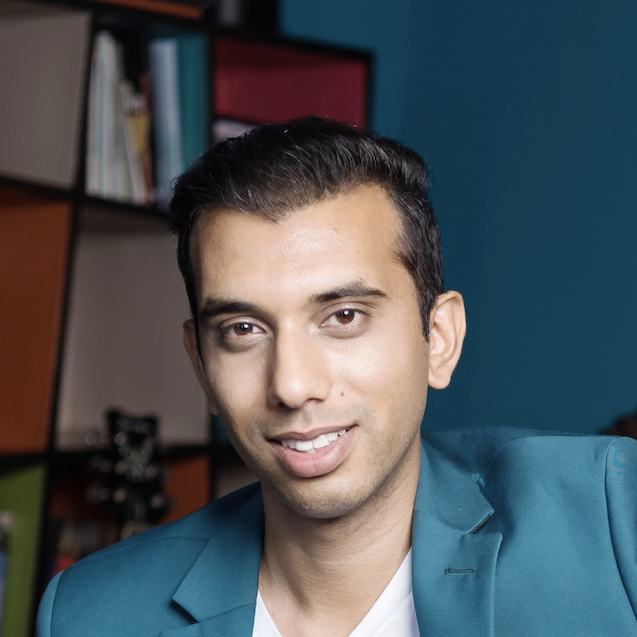